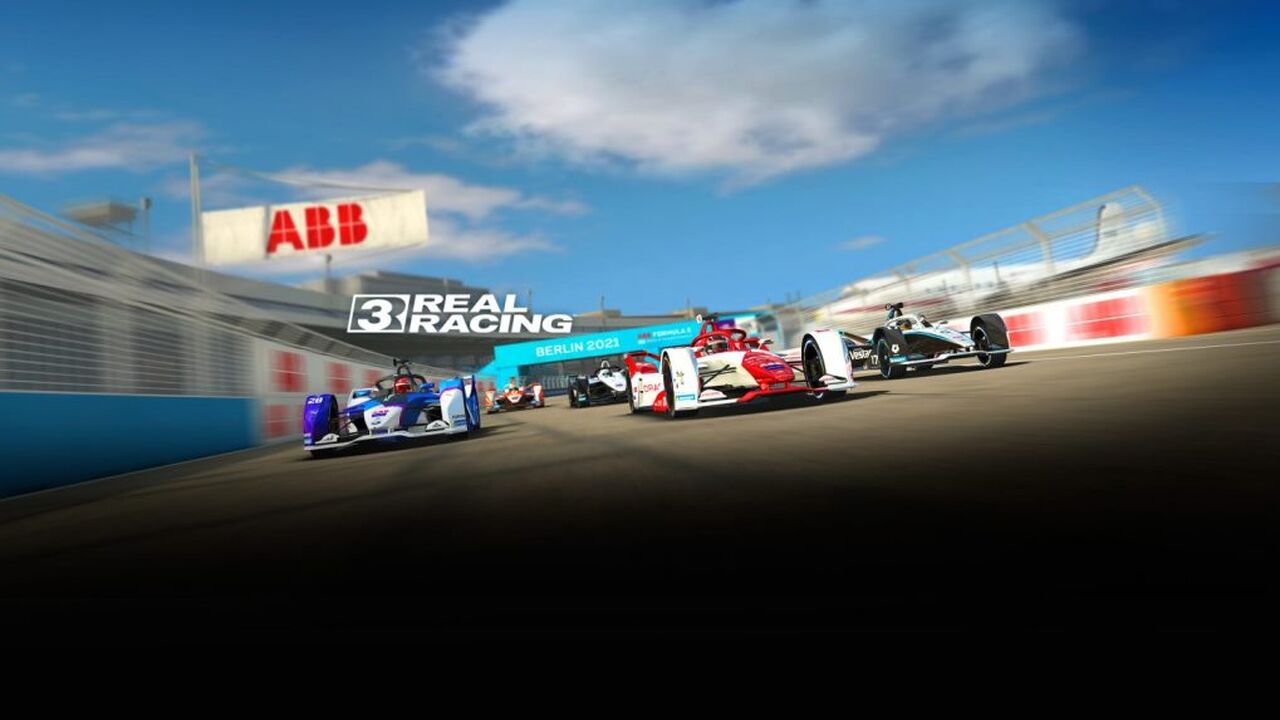 I know these are ambitious requests, but i never said they HAD to add them. these are just things i would love to see added. in fact i think the most likely thing they'll do that's on my list would be one of the sound fixes, but even those are a huge stretch.

Okay so i have a lot in mind in terms of changes to the game. most of this revolves around the motorsport section

So if you watch sportscar racing, you may have heard that GTD and GT3 use the same cars. since that's true, why can't FM just fuse the two series? if they REALLY wanted to keep those series separate, i have a suggestion

Have both series use the same cars. GT3 gets the IMSA GTD cars and IMSA GTD gets the GT3 cars. also make them both cost 1.3 million m$ like the base GT3s currently cost. GT3 gets to use tracks exclusive to that series, like Dubai, Spa, Bathurst, Nurburgring GP, and most tracks that Blancpain uses IRL,

IMSA GTD would also get exclusive tracks, but from IMSA and not Blancpain. for example, Sebring, Daytona, CoTA, Indy Road course and so on.

Other changes to Motorsport section

Add the 2009 Peugeot 908 HDi. huge missed opportunity to add this car when FM added '09 LMP1 cars. it would also introduce the Audi-Peugeot rivalry to RR3. also if FM actually decides to add it, use an ACCURATE engine. maybe recycle the diesel used in the 2014-2015 Audi R18 LMP1s but take the flywheel out of the sound.

PLEASE fix the sound for this car. it is horribly inaccurate. yes, they used a V10, but not a v10 that sounds close to the actual thing. if you really want an easy solution, use the 2014-15 Audi R18s sound, but take out the flywheel. example is here: https://www.youtube.com/watch?v=oI0Uuo7k380&list=PLPoqjX-dmjPUb8eD7-gQao3jmmbL8eEcn&index=2

Recycle the engine from the 911 GT3 R and put it on every RSR from 2016 onward. here is an example: https://www.youtube.com/watch?v=iQwsyDwEuLg 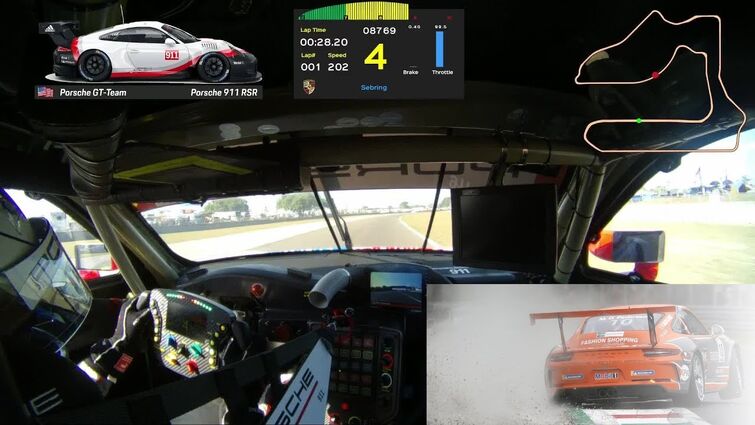 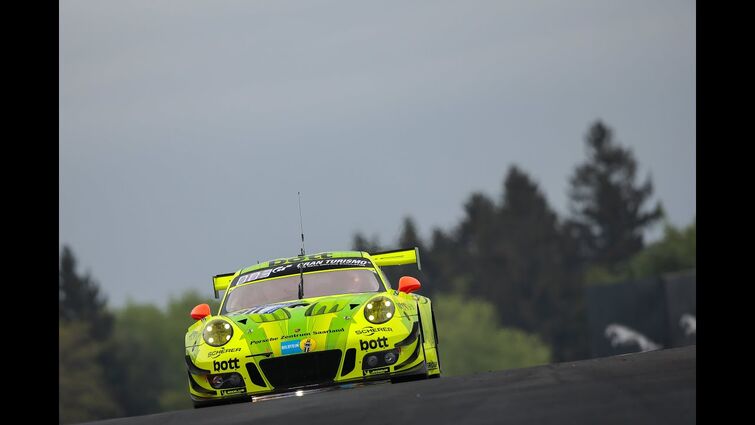 NEW CARS I WOULD LIKE FM TO ADD TO THE GAME

The entirety of the 2021 IndyCar Lineup

Alright so im sure everyone is familiar with Multi Class racing. WEC and IMSA are the big two. how bout multi class racing in rr3? your end result will not count your overall results, just your in class result. for example, you drive a 488 GTE, and 20 cars take part, divided into four classes. LMP1, LMP2, GTE, GT3. if you finish 10th overall but are the highest finishing GTE car, the game counts that as a victory.

IMSA will use DPi in place of LMP1

Its a long shot but pls

Got any suggestions? drop them in the replies

Yeah i had a similar problem. i had deleted the app before but signed into the same apple ID with game center account signed in as well. i install the app, no saves detected. please help, i've gotten a years worth of saving for LMP1 cars on that account!